Who is that voice in your head speaking to? 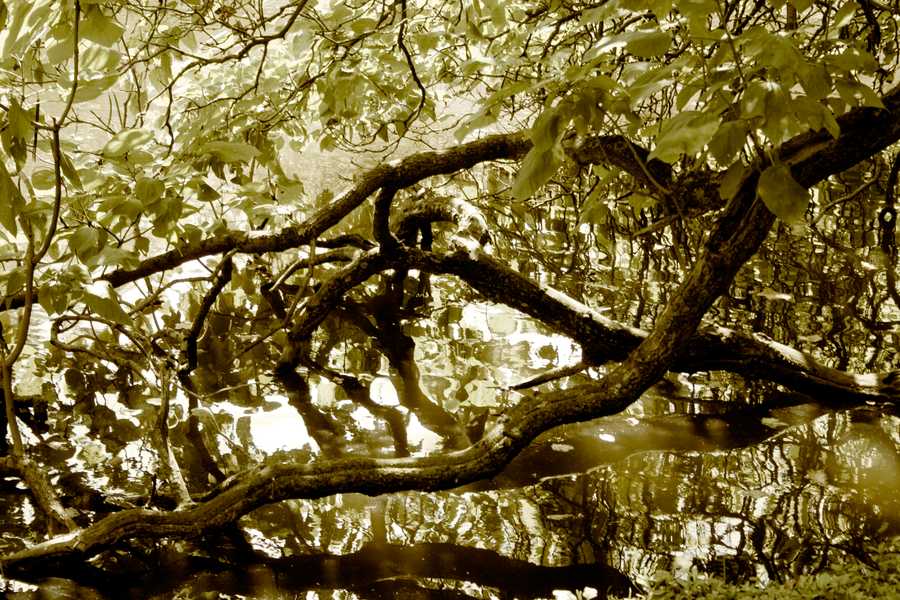 There seems at first something a bit pathetic about spending your time rehearsing conversations you might have with people. And yet, I recently observed that this seems to be how my thinking process operates. My internal monologue, the inner voice of the mind, is near exclusively in the form of an imaginary conversation with somebody. I have a hunch that this might be quite common. After all, it took me a while to admit this to myself, let alone broach the subject with others.

It gets worse though. At that time I was often listening to the Tim Ferriss podcast, and I observed that a fair few of these imaginary conversations were with him, as if I were a guest on the podcast. How embarrassing – whiling away the hours fantasising about being on a geeky self-development podcast. Why him?

I began trying to observe who my internal interlocutors were, these select few individuals that I've unconsciously chosen to imagine listening to my internal monologue. In doing so, I became aware of the impact they were having on me. This was not obvious to me. After all, while my imaginary interlocutor listens to my ramblings carefully and tirelessly, they rarely seem to have anything to say themselves (hence 'monologue'), so much so that it took me a while to realise that there was anyone listening at all. But the effects of whom I choose to speak with are more subtle. They are fundamental to how I think, how I select which ideas will be attended to among the sea of possibilities.

The inner monologue is only part of the process of thinking, and a small part at that. The mind is a web of different types of thinking, and stringing words together into grammatical sentences is but one of these types, albeit one which is particularly dominant at present.* Distinguishing between verbalisation and thought is helpful here as it lets us distinguish the voice inside our head from the thoughts that construct who we are more generally. This makes it easier to dissect our own inner monologue without threatening our self-identity.

We might see one function of speaking as a process in which we aim to take something from our own mind and recreate it within our interlocutor's mind by giving them a sequence of logical chunks. To do so, we rely on an internal model of our interlocutor's mind, so that we can select these chunks to bring their mind into a similar state to the understanding that we hold. (Hence most persuasive are those who know us best, and those whose initial mental state is most similar to our own.) But the words we speak are not the ideas themselves. They are more like a set of instructions for a mind to bring the idea to life within itself. In this sense, conversing with someone is a process of framing my thoughts into an argument that I believe will be persuasive for that person. I need to align my thoughts to how they think and understand how they respond to ideas, all so I can plot a journey of thought that animates my final idea within their mind with as much life as it has in mine. 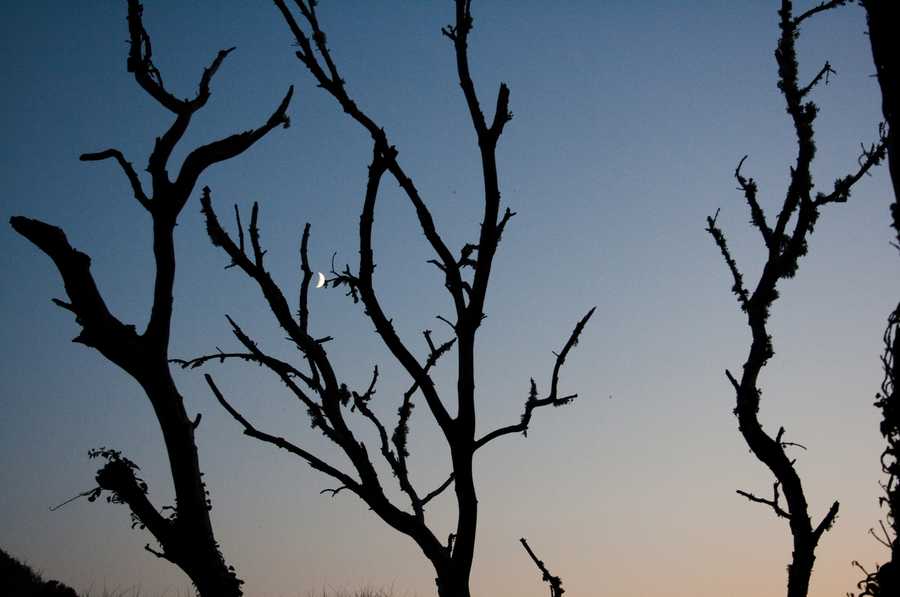 But while the words flowing through our head may indeed be distinct from our thoughts themselves, that does not imply that the process of verbalising thoughts leaves them unchanged. We might speculate that the useful thoughts, those instrumental in forming our argument as we speak, are left a little more reinforced within us, much in the same way we reinforce memories by remembering them. The internal monologue becomes a two way process, a sifting for elements within the sea of (non-verbal) thoughts that might form a part of a persuasive dialogue. In this way, our thoughts are shaped by the standards and values of our interlocutor simply through our efforts to communicate with that person. I would imagine that the more passionately we aim to persuade our interlocutor, the more strongly these useful thoughts are reinforced.

Many cite writing as a process that clarifies thinking. It sifts out ideas that feel solid within our mind yet stubbornly resist being laid out in a form convincing to others. So perhaps my internal monologue is similar, an ongoing clarifying process of which elements among my web of thoughts within my mind might be worth expressing to others. If language is the interface between my mind and another's then the monologue would be the preparation and exercising of this interface.

There is a saying that "you are the average of the five people you associate with the most" (apparently originally attributed to Jim Rohn). It's not a particularly pleasant idea as it seems to suggest that if we want to succeed we need to cocoon ourselves among those at the top (or as high as we can reach) and isolate ourselves from those beneath. But perhaps the imaginary interlocutor gives us the means to disentangle this notion into something more generous.

Initially, we might wonder if we can simply reframe it into "your mind is filtered by imaginary conversations with the five people you converse with the most". Certainly, those who I speak to the most are in general more prevalent in my imaginary conversations. But from my observations, my unconscious selection of imaginary interlocutor is based on more than frequency of contact. As mentioned, regularly listening to an interview podcast seems to be enough to manifest an imaginary interlocutor. This is reassuring as we have plenty of agency to choose our podcasts. But even regarding friends, I've noticed that the likelihood of someone appearing as my imaginary interlocutor is not entirely down to our frequency of conversation. Some people seem to see conversation somewhat exclusively as a podium to disseminate their own perspective, an argument to be 'won'. But others really listen when you converse with them. They absorb what you say to understand the state of your mind and then, sometimes, give you what you need to take you somewhere new. Through discussion, they might come to your side, or you to theirs, or perhaps neither but – crucially – this outcome isn't predictable during the conversation. It really does depend on the strength of what is said. It is those from this latter group that appear more frequently in my mind. Undoubtedly there are many factors, but I like this one. It supports something that intuitively matches my experience: those who listen with interest and an open mind are ultimately far more persuasive than those with unwavering opinions.

There is another type of imaginary conversation all this reminds me of: prayer. When it comes to prayer, it's easy to get caught up in the question of whether or not such a divine entity exists to listen and act on what is said. But that is not relevant here, as my focus is simply what effect the practice has on the mind. Prayer takes many forms including individual prayer, which within my cultural background is most commonly experienced as speaking things to God in your head. Given God's role here as the one with unlimited divine power who also happens to already know what's going on in your head anyway, this conversation essentially boils down to you aligning your thoughts, anxieties and desires into a format that you hope may just about be actionable from God's perspective. You can pray to get laid but you already know that this just isn't going to pass from God's perspective. But what will? Maybe to meet someone nice where there is mutual respect and desire, maybe having some self-confidence for when that does happen. You can see how this might be healthy psychologically. This regular ritual of imaginary conversation with God embodies a process of refining from the chaos of the mind the parts which align with the values you attribute to God.

Regular writing is another way to take conscious control of how your thoughts are framed, particularly if you are explicit with yourself as to who your audience is. While real audiences remain fickle and mysterious, the pace and intentionality of writing gives greater agency over who to frame your thoughts towards by simply by making this an active rather than unconscious process. (Of course having conversations with people is far from unconscious, but we don't always get to choose the topic, or to take the time to really decide what's important for us to communicate.) Hence, this is all written down, rather than continuing on as meandering thoughts in my mind. But this essay is also part of an intention to write more regularly. I'm interested in how this will influence my inner monologue, and hence my thought process more generally.

'the Tim Ferriss Podcast...' For those interested, Ferriss's interview with Ed Cooke is my favourite episode.

'The mind is a web of different types of thinking...' For a convincing analysis of this, I point to Iain McGilchrist's excellent book "The Master and his Emissary: The divided brain and the making of the Western world".