To intervene and complicate things 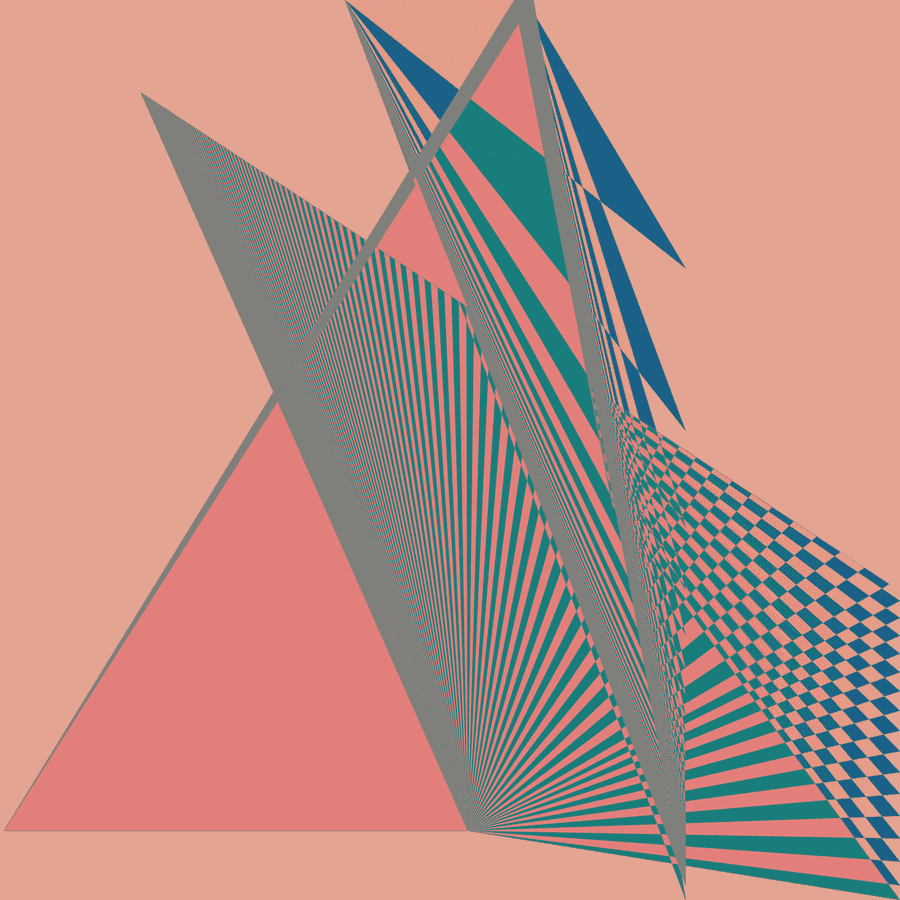 In February's newsletter, fresh from a studio residency, I promised an update on Sonified Body once I'd had pause for reflection.

Among that which emerged is a new manifesto and filmed performance. I'll be publishing these soon, but not yet. March has been a month of interruption.

My experience of the invasion of Ukraine is of course incomparable to those experiencing the war directly. But it has brought a sense of irreversibility similar to the early days of the pandemic. We are suddenly turned towards a more hazy future than the one we had expected.

It makes it difficult to continue working without pausing to reconsider what we're doing. Some things now seem more important, others less so.

Speaking with Ukranian and Russian friends, and to family in Romania, reminded me of words spoken by the artist Rafael Lozano-Hemmer on his work Borderlands:

If the job of nationalist administrations is to try to simplify the narratives, we as artists need to intervene and complicate things, to show the dynamics and interrelations that take place between the two sides.

Then, last week, I came down with covid. I'm fortunate to be vaccinated, so more than anything for me it has been a mandate to stop and relax.

doing anything requires sacrifice - the sacrifice of all the other things you could have been doing with that stretch of time. If you never stop to ask yourself if the sacrifice is worth it, your days will automatically begin to fill not just with more things, but with more trivial or tedious things, because they've never had to clear the hurdle of being judged more important than something else.

I've found stopping to be not just a practice of letting go of the expectations of others. Spending a few days reading and listening to music is a reminder of what gets sacrificed.

I will be back in April with the manifesto and a film of a new performance to share. For now, I leave you at the head and tail of this email with screenshots of Self-Intersection Study from my morning creative practice. I'm still enjoying coding visuals for the sake of it (though I can't help but imagine giant interactive installations with these kinds of images controlled by the movements of those inside).

I'll mint some generative nfts of these shortly. I'm also contemplating selling prints, probably a single edition of each image. Drop me a line if you might be interested. 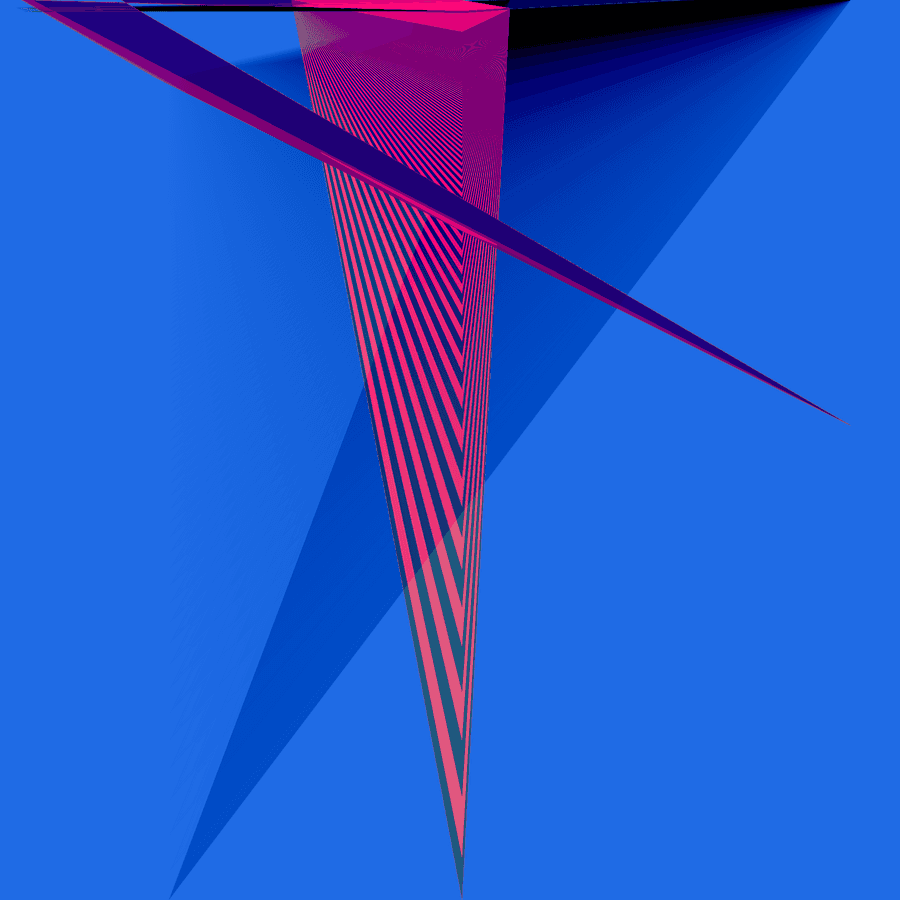