interactive audio-visual dance performance
This Floating World is a dance solo performed in an interactive environment of computer generated visuals and sound. It explores the different ways we define ourselves and how this shapes our relationships with those around us.

A collaboration with the choreographer and dancer Jan Lee, The piece is inspired by vines whose form is cast by the buildings against which they grow, and riverbeds that both guide and are moulded by the water they carry.

The dancer's movement on stage is tracked using a 3D camera. Custom software analyses this movement. In combination with live input from a nearby laptop, this generates visuals for the onstage projection and modulates the musical score. 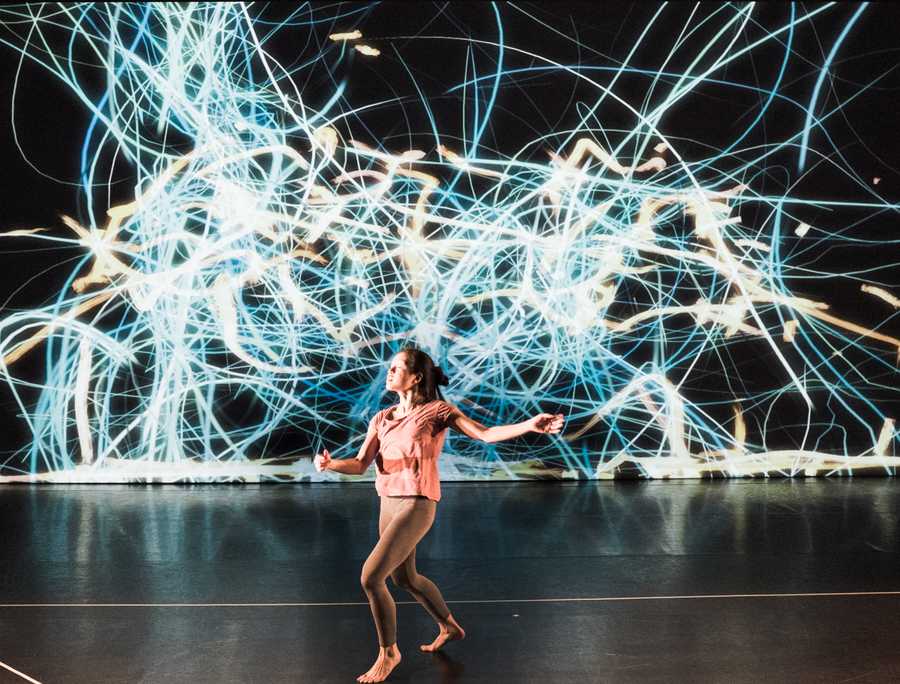 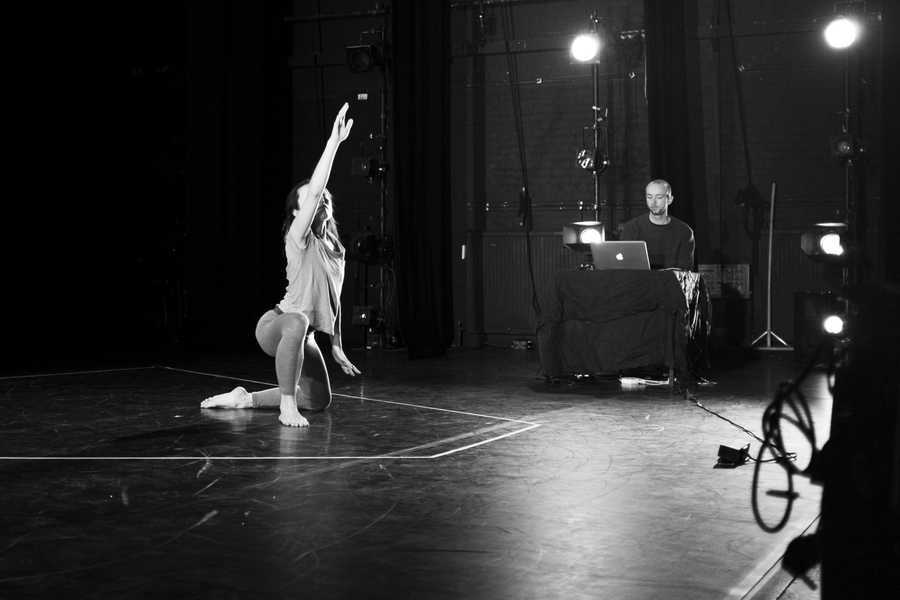 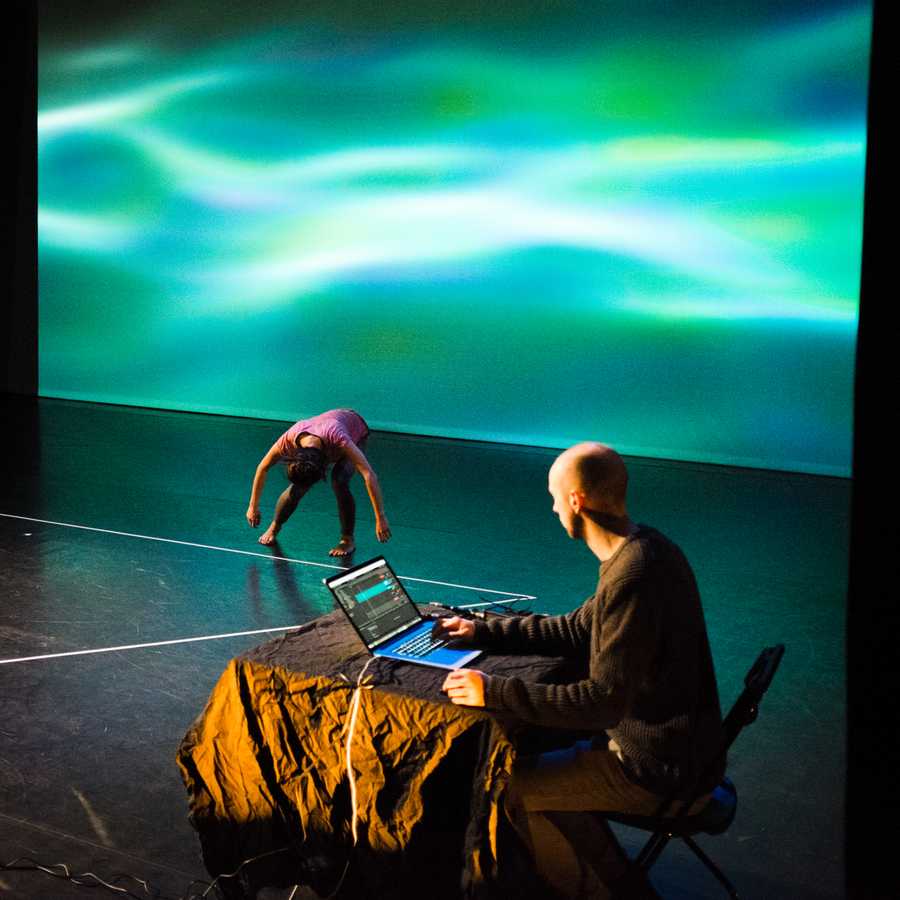 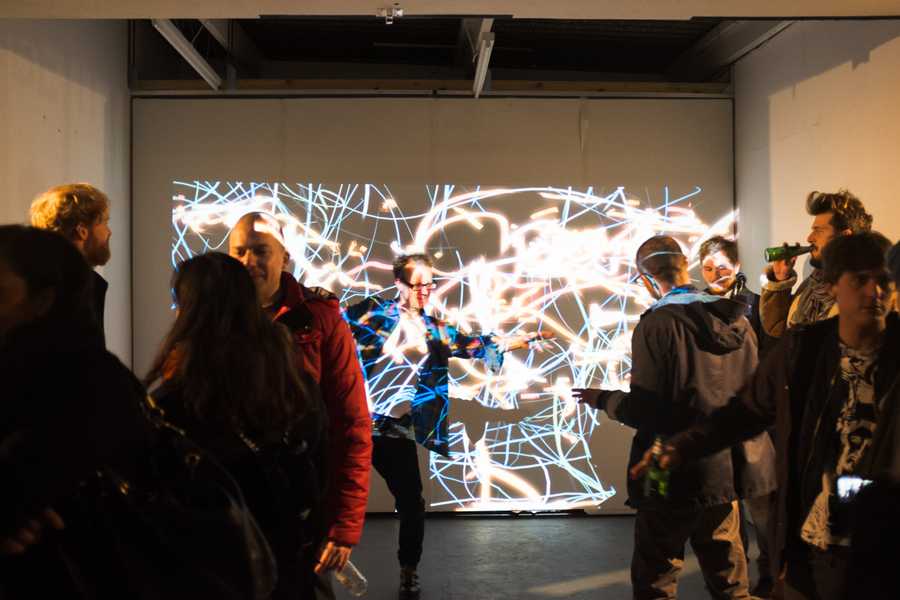 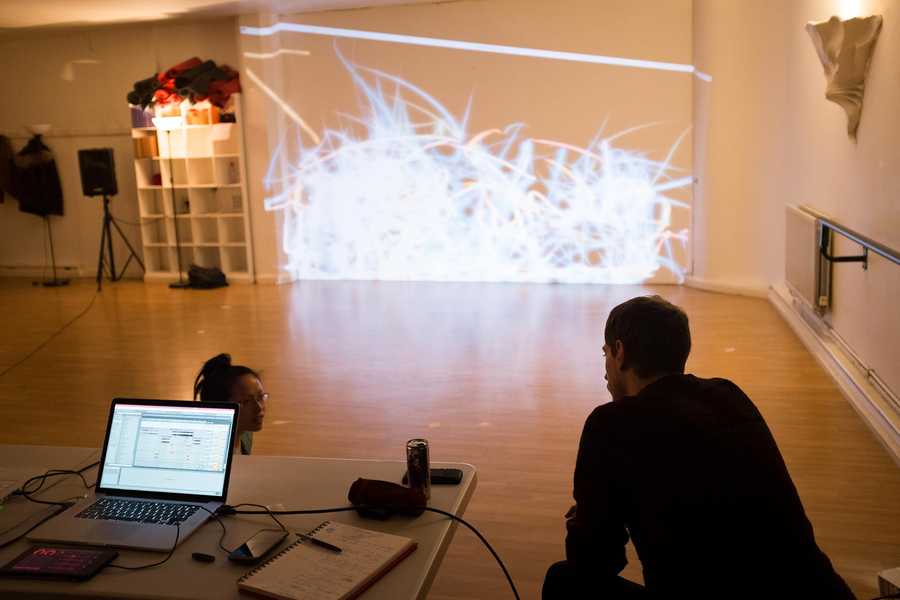 More detail about the work can be found at thisfloatingworld.com.

This Floating World is a collaboration with Jan Lee, an artist creating performance at the intersection of dance and music, often fusing it with technology and science.

See above for the full team.